What is a Kawaii Unicorn ?

Unicorn Kawaii, what does it mean?
Unicorn Kawaii is an adjective coming from Japan generally meaning "cute unicorn". The word Unicorn Kawaii becomes so popular that it exceeds the Japanese archipelago to extend to many countries (including France) causing over time a distortion in its use, sometimes a misunderstanding of Japanese culture. The word Kawaii is strongly used in Japan with an intonation that is different for women and men.

History of the word Kawaii 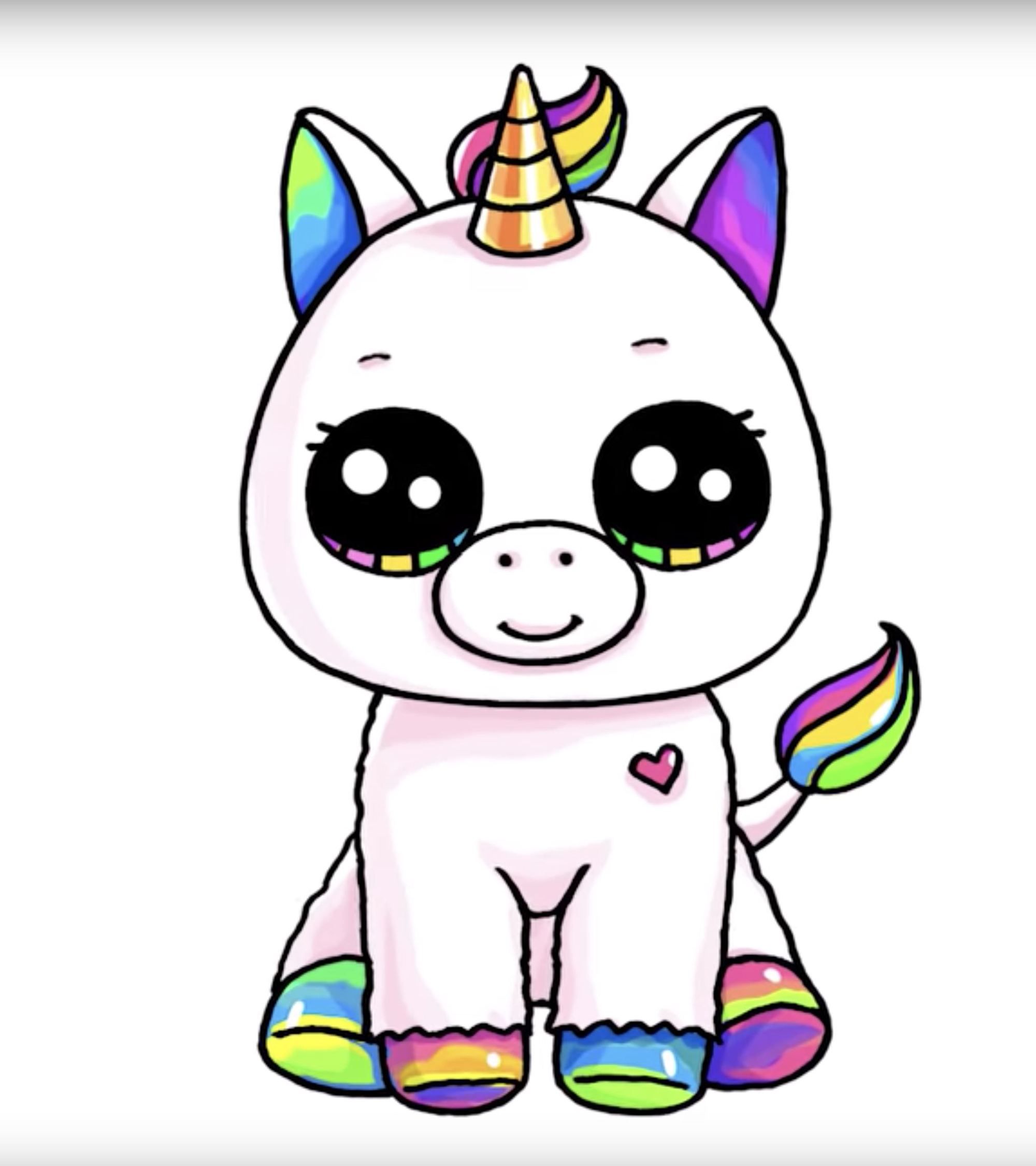 The word kawaii comes from Murasaki Shikibu's book, The Saying of Genji, referring to characteristics that awaken pity. This adjective later evolved into the term we know today, as well as in Kanji: 可愛い (Japanese symbol):

可 = "capable of".
愛 = "affection" or "love" also translated as "adorable".
Moreover, these initials can be added to the meaning "vulnerable" or "fragile" as a child, thus a fragile, small, childlike person.

Common use of the word Kawaii
The term Kawaii can be used for animals (such as: Unicorn Kawaii) or for humans (regardless of age or sex), for objects as well as for different landscapes, certain situations and even ideas of all kinds. Kawaii can also be used to describe people with cute personalities.

The aesthetics of the word kawaii may appear outside of Japan, intriguing, indeed, used in certain situations, this term may seem comical, may give the impression of a form of frivolity, a lack of seriousness, as for example in: government publications, advertisements of public services, the army or even some airlines.

utsukushii = magnificent
bijin = beautiful person (for women)
kakkō ii = good style
Ikemen = beautiful person for men
In the land of the rising sun (Japan), saying that an adult person is Kawaii can be embarrassing and cause discomfort, misunderstandings. 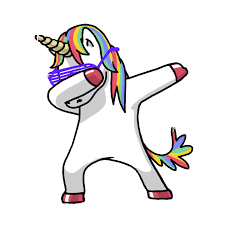 For a woman, it may imply that she has a naive, infantile and even immature mentality. For
For a man this may imply that he is effeminate.
Many singers in bands like "Johnny's" are often referred to as "Kawaii" by women of all ages. Regularly, photos posted in many magazines are intentionally Kawaii.

Kawaii in society
The kawaii culture around products and characters are very popular in Japan and also in Singapore, South Korea, China, Taiwan. The 2 biggest suppliers of Kawaii are :

Anime and other manga, kawaii characters are regularly represented by large eyes, a small nose and a small mouth. Other features often come back as for example: expressions of the cute/children's faces, the color pink, mimi accessories, etc.

Omnipresence of Kawaii
Kawaii can be found just about everywhere in Japan, on the streets, in local businesses, and large companies use them as kawaii (or yuru-chara) mascots to present services or products and even some public services.

Here are a few examples of notable kawaii use:

The Pokémon Pikachu: it is present on the sides of three All Nippon Airways planes.
Asahi Bank uses Miffy, a character from the Dutch series of books with children's pictures on some of its ATM cards.
forty-seven prefectures with its own yuru-chara
The Japanese post office uses Yu-Pack, a stylized letterbox
The Kawaii also increases the fashion consisting in dressing with clothes too big to accentuate a certain childish side of the people wearing them. Pastel colors are emphasized, usually accompanied by bags or small kawaii accessories with cartoon characters.

On the other hand, fashion is not the only one to follow the kawaii trend, in fact, there are body postures, childish attitudes (foot in, head slightly down).

Kawaii in video games
The culture of kawaii is also exploited in video games with manga or anime characters, some popular examples:

Pikmin: characters from the GameCube in 2001 using all the kawaii criteria.
LocoRoco characters of the PlayStation Portable in 2006
Lilicorne: Kawaii Unicorn gifts for everyone!
Thus, Nintendo thanks to its empire in family games has made the kawaii a real marketing argument, moreover, Sony is trying to catch up in the field of the "cute"...

Kawaii Kitchen
In the kitchen, kawaii is characterized by the representation of cute, colorful, small dish. Thanks to the expansion of bento charaben, it is often decorated with a kawaii character. One can find in this type of recipe: egg moulds, which facilitates the representation of bears, rabbits, unicorn and others... It is not rare that the utensils are also kawaii.

Kawaii writing for children
Kawaii writing made its appearance among young Japanese teenage girls, Yamane Kazuma studied this movement between 1984 and 1986.

According to Sharon Kinsella, a researcher at the University of Cambridge, the kawaii need and this concentration around the cute began around 1970 in Japan, the method of writing is intended to be more rounded, embellishing the notes to resemble a much more childlike writing. This way of writing is also called "kitten's writing" or "false childish writing". In the mid-1980s, 55% of girls between twelve and eighteen years old used it.

Writing in Japan used to be vertical, with strokes that varied in thickness along the length (usually thick end and thin end). The new style was written in a side line, preferably with a mechanical pencil to make extremely fine and regular strokes. This method of writing used stylized, rounded characters, with some Latin symbols from the katakanas as well as hearts, small drawings, stars, smileys or faces randomly added to the content.

Kawaii in other cultures
The term Kawaii has become a very common word in some languages, strongly used by young people and otaku (adapted from Asian culture: manga, anime) in the USA the word is becoming more and more widespread and less asianizing.

The drawings Unicorn Kawaii
As a bonus to our article, we invite you to draw kawaii unicorns! You'll see it's easy and fun for children and adults alike.